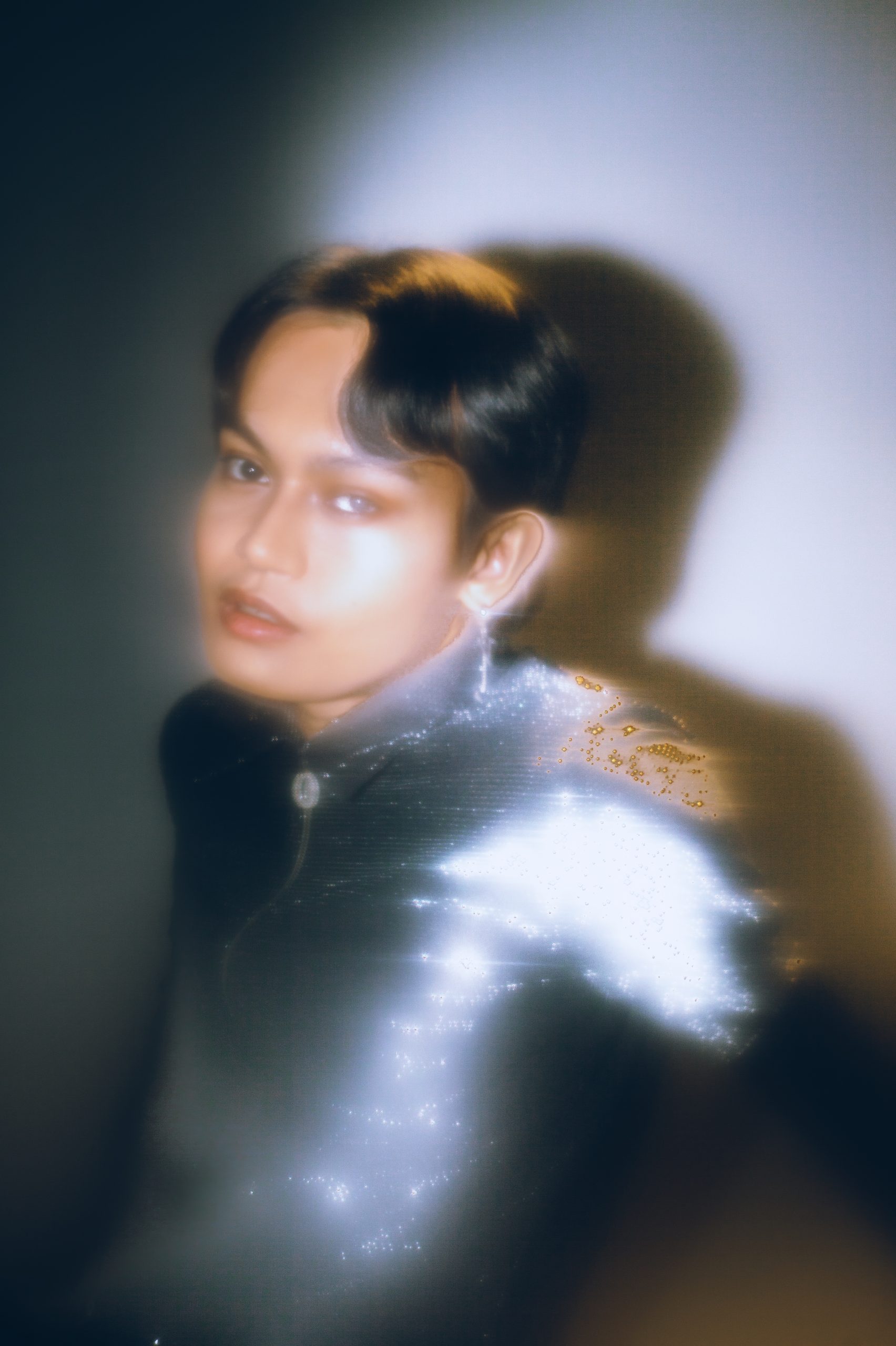 Delivering magical sounds through his own style, Ace Banzuelo is a young self-taught singer-songwriter and music producer. He already started singing, performing, and entertaining crowds at age 4 then continuously joined local auditions, singing contests, and television shows. During those times, Ace was often rejected or even disqualified due to not meeting age requirements since he was considered too little at the time. As Ace went to high school, he often shared his talent in music by making beats, remixes, and mashups for their dances. He was appointed to be president and co-founder of a Multimedia Club/Group in his school. Ace started to write, direct, shoot, and edit videos dedicatedly for his group. The academic and co-curricular responsibilities came from left and right, but Ace always finds the time to teach himself how to produce music (Indie, Pop, EDM, and Synthwave) from age 12. Ace doesn’t come from a musical family and never had formal training but he exposed himself to diverse genres and cultures from classical, contemporary, and western to Asian music. Recently at age 17, he won as champion at a local songwriting competition in Laguna which allowed him to commit to sharing his music with the world. Ace Banzuelo signed with Sony Music Entertainment Philippines recently after they saw him perform at a small show in Manila. This is just the beginning for Ace Banzuelo, and right now he is gearing up to be the artistic entertainer he wants to become.