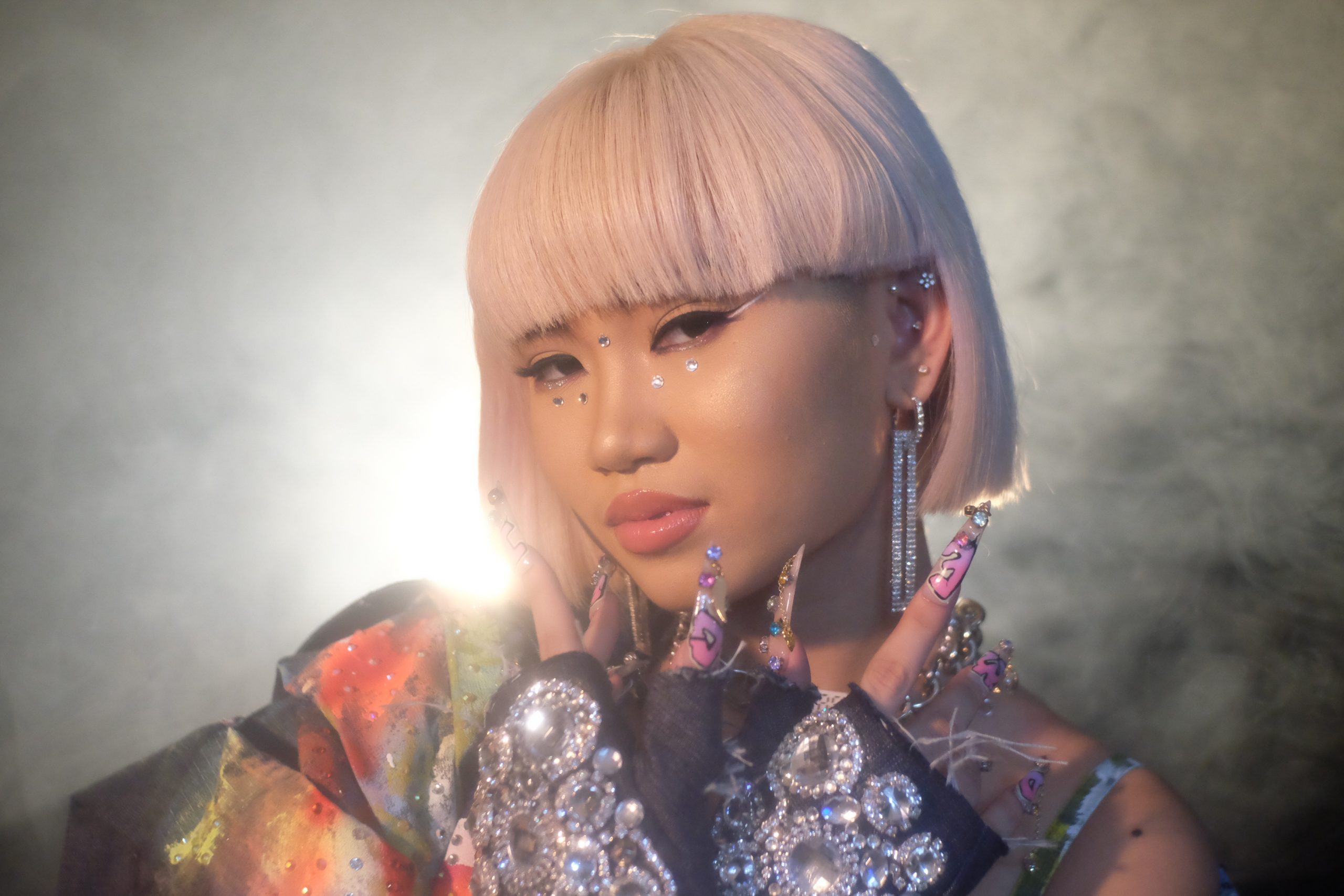 Alex, a 14-year-old Rap virtuoso from Batangas City, is already growing a significant fan base all over the Philippines due to her talent. While she is still quite young, and possibly the youngest known Rap Artist in the industry, Alex is able to shine on her own and stand out even when performing at local gigs and Half-Time shows in PBA with the biggest and most sought-after Rap Artists in the country.

Even a well-known brand Nike sees her talent and chose her as one of its endorsers. Her latest release “Yakap” peaked at #9 on Spotify’s Viral 50, peaked at #12 on Trending Tracks upon release of her music video for the song, which also trended #1 on Twitter and #14 on YouTube trending. She received her first AWIT Awards nomination at the 34th AWIT Awards and is the youngest artist nominated for the Hip-Hop/Rap Category. This rhyme bender is a talent to watch out for.