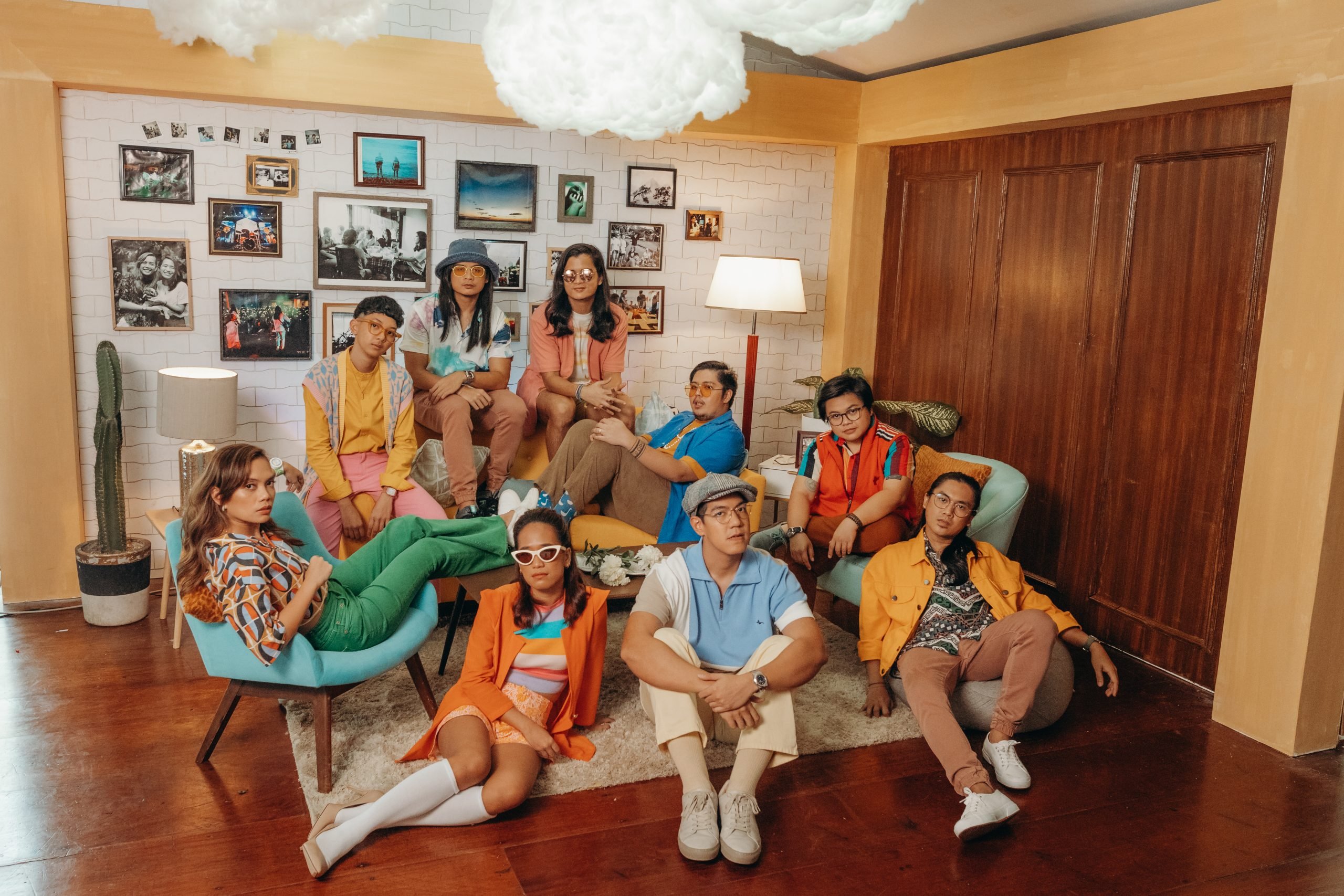 Ben&Ben is an award-winning nine-piece Folk-Pop band from Manila. Currently regarded as the biggest and hottest band in the Philippines, the band has endeared itself to many with their heartfelt lyrics, unique musicality, and their electric vibe onstage. In the prime of their youth, the band is keen on dedicating themselves to bringing richness to the music they create through songs of hope, love, and positivity.

Ben&Ben has been making waves globally with electrifying shows for audiences of all ages; being invited to perform in several music festivals all around the world, including Hong Kong’s Clockenflap Music & Arts Festival 2019, Austin’s South by Southwest Music Festival 2020, and Singapore’s Music Matters.

Their music blends folk, world, and indigenous stylings with pop sensibilities, churning out hit after hit. The band recently released their sophomore album Pebble House, Vol. 1: Kuwaderno, a follow up to their debut album LIMASAWA STREET.