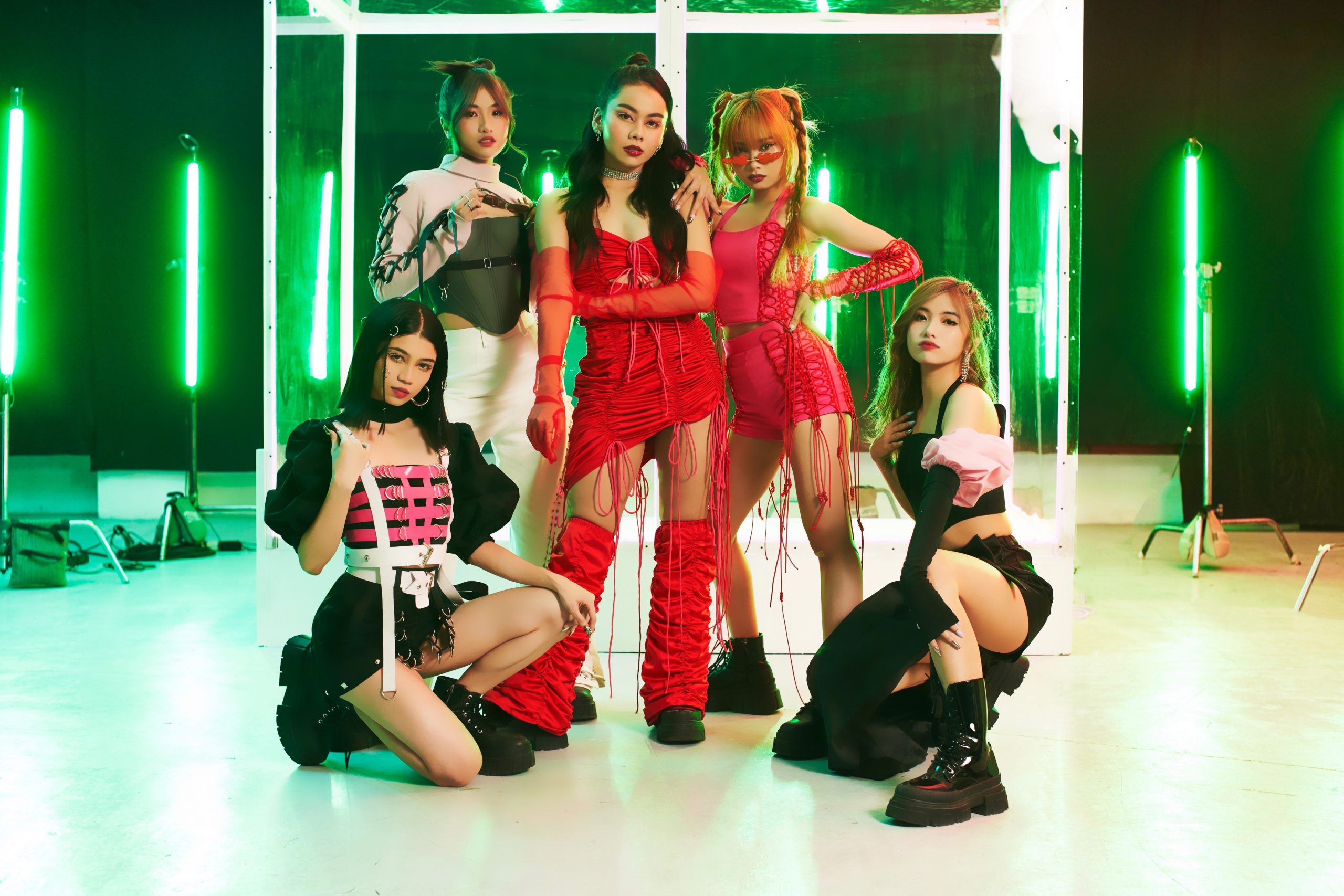 KAIA is here. KAIA is a 5-member P-Pop (Pinoy Pop) girl group managed by Korean management, ShowBT Philippines. With a few members already being social media personalities prior, and with the famous K-Pop idol training under their belt – Charlotte, Angela, Charice, Alexa, and Sophia are set to follow the footsteps of their brother group SB19 to represent the Philippines in the global music scene. As thousands of followers flocked their social media accounts as soon they launched, anticipation rises as KAIA is surely to become one of P-Pop’s next big thing.