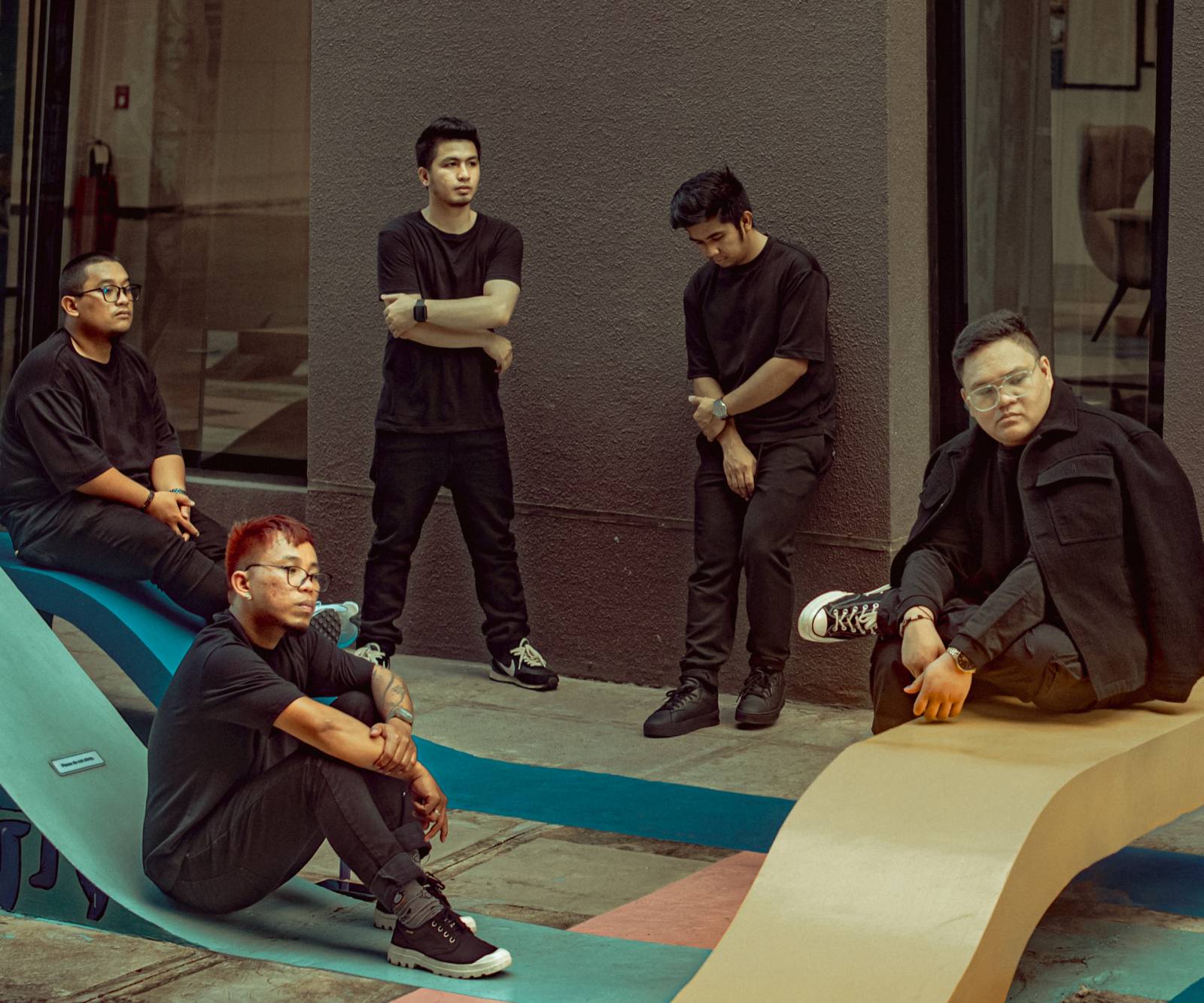 NOBITA is a 5-piece Pop Rock band that brings a unique take on hugot love songs, evident in their name which was taken from Japanese-Katakana characters, meaning “to grow up strong and clear”. The band’s layered arrangements are reminiscent of old school Pinoy rock, mixed with intricate vocal blending.

The band made it to the semi-finals of the prestigious battle of the bands, Muziklaban. The band continued to create and release music with their song “Vie” breaking into the Pinoy MYX Countdown in 2020, eventually leading to their viral hit song Ikaw Lang, and signing under Sony Music Philippines in 2021, putting out hits such as Unang Sayaw and many more.