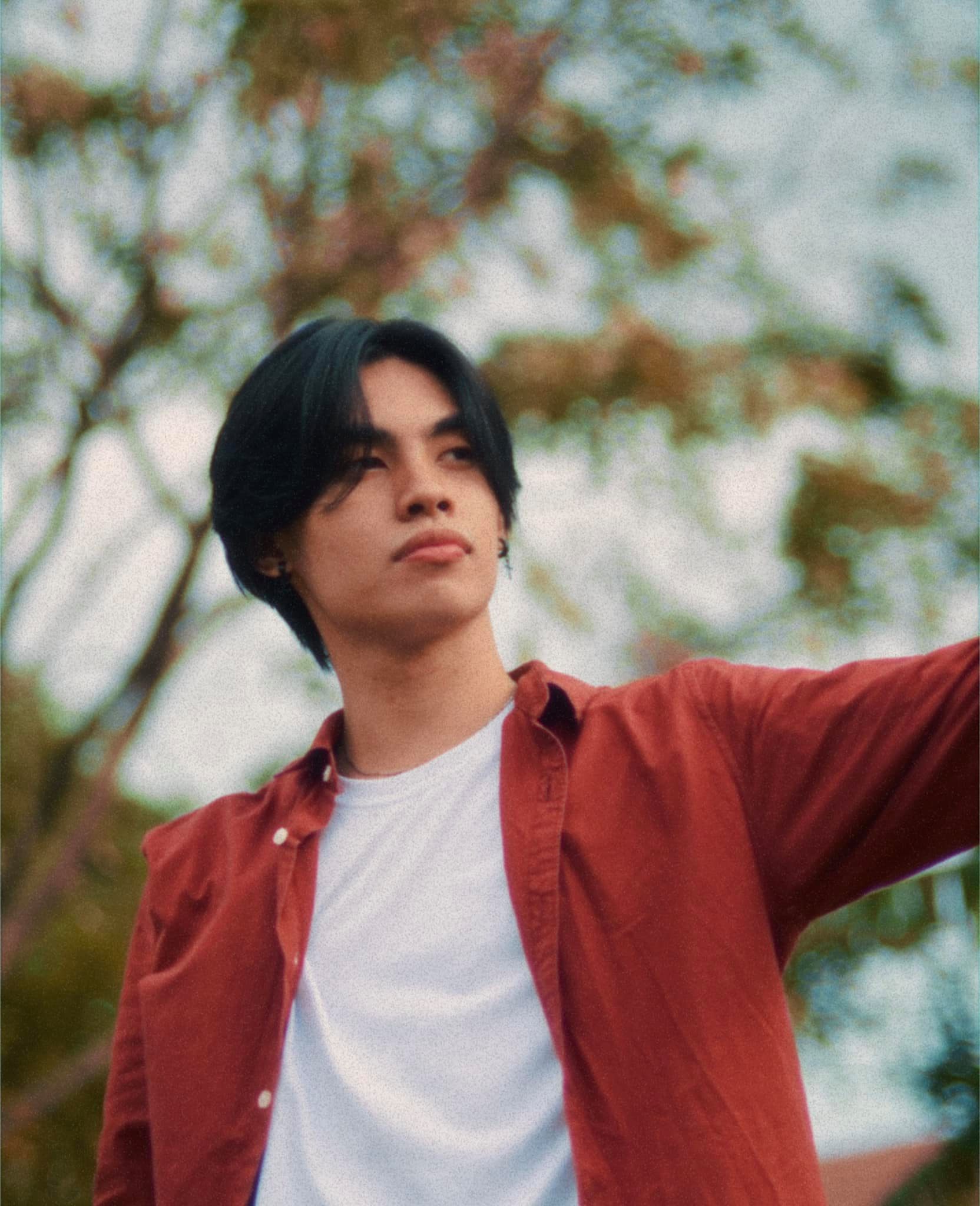 raven is a 21-year old singer-songwriter and producer hailing from Cavite. This open-genre musician, who performs, writes, and produces his tracks, dabbles into lo-fi hiphop and folk-indie-pop-rock soundscapes for most of his songs. With his steady rise into the industry, he has captured the attention of OPM icon Rico Blanco, who has taken him under his wing, as he releases new music signed under Sony Music Philippines, starting with his debut single “Paraluman”. When it comes to his music, raven takes inspiration from Keshi, Lauv, Rico Blanco, Kiyo, among many other artists.