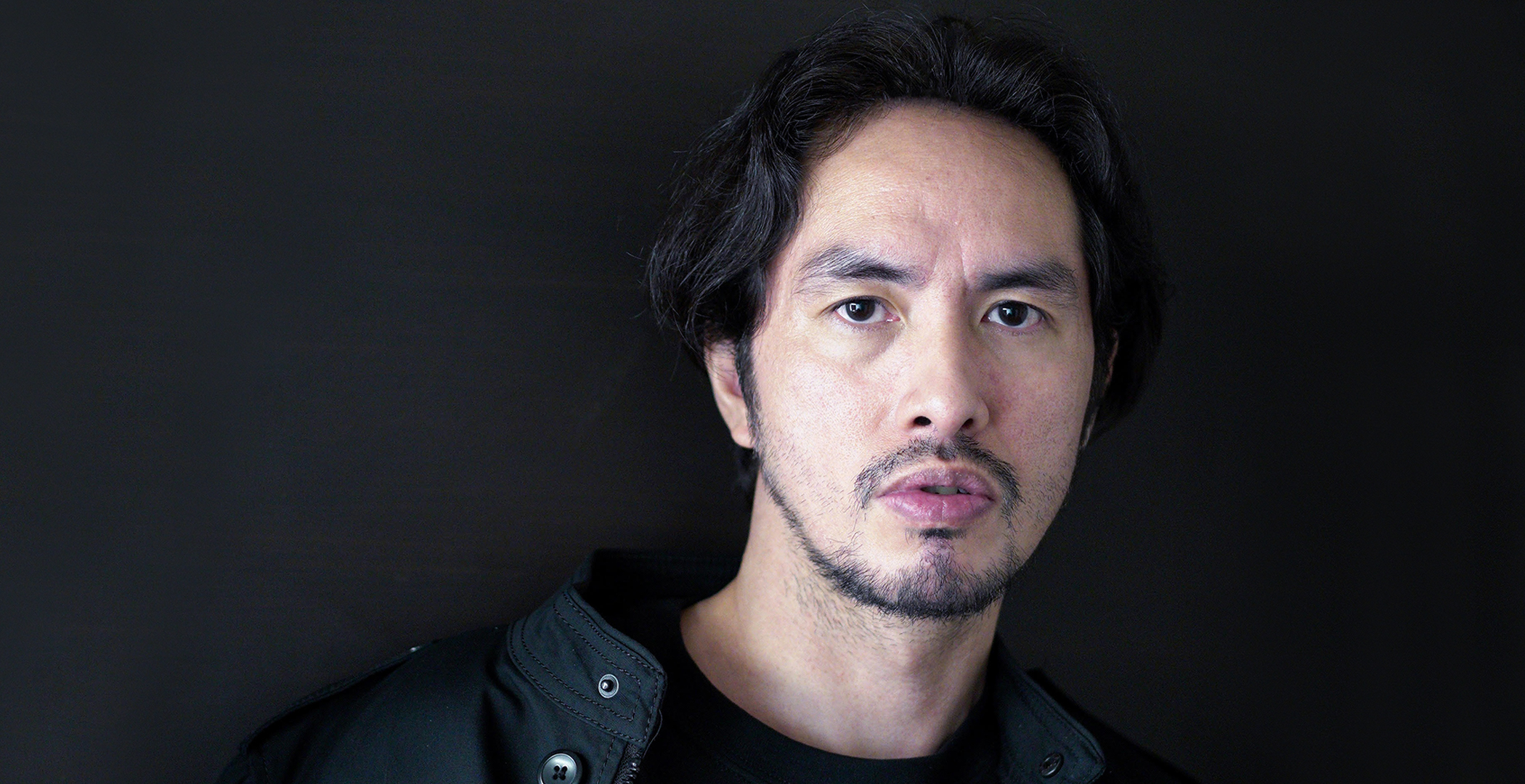 Rico Blanco is a singer/songwriter/producer from the Philippines. His ever evolving sound ranges from alternative/rock to tribal/electronic to folk/pop.
Blanco is also the head of Balcony Entertainment – the music label / management company of top Filipino artists such as Ebe Dancel, Zild, Maris Racal, raven, Never The Strangers.