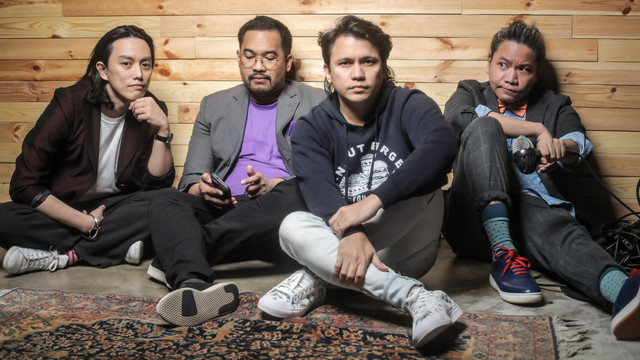 Filipino pop/rock band Sponge Cola has been consistent in powering, romancing, and inspiring their native Philippines with a stellar collection of original and certified hit songs culled from an impressive catalogue of award-winning and critically acclaimed full-length albums. From what started out as a high school class project, the group has grown into one of the Philippines’ premier bands, entertaining audiences both locally and internationally, and becoming staples in the country’s entertainment industry.

Their latest single Siguro Nga –inspired by the popular KDrama Start-Up– came out in December. With a ton of new material ready, fans should expect a full-length release by the end of 2021.