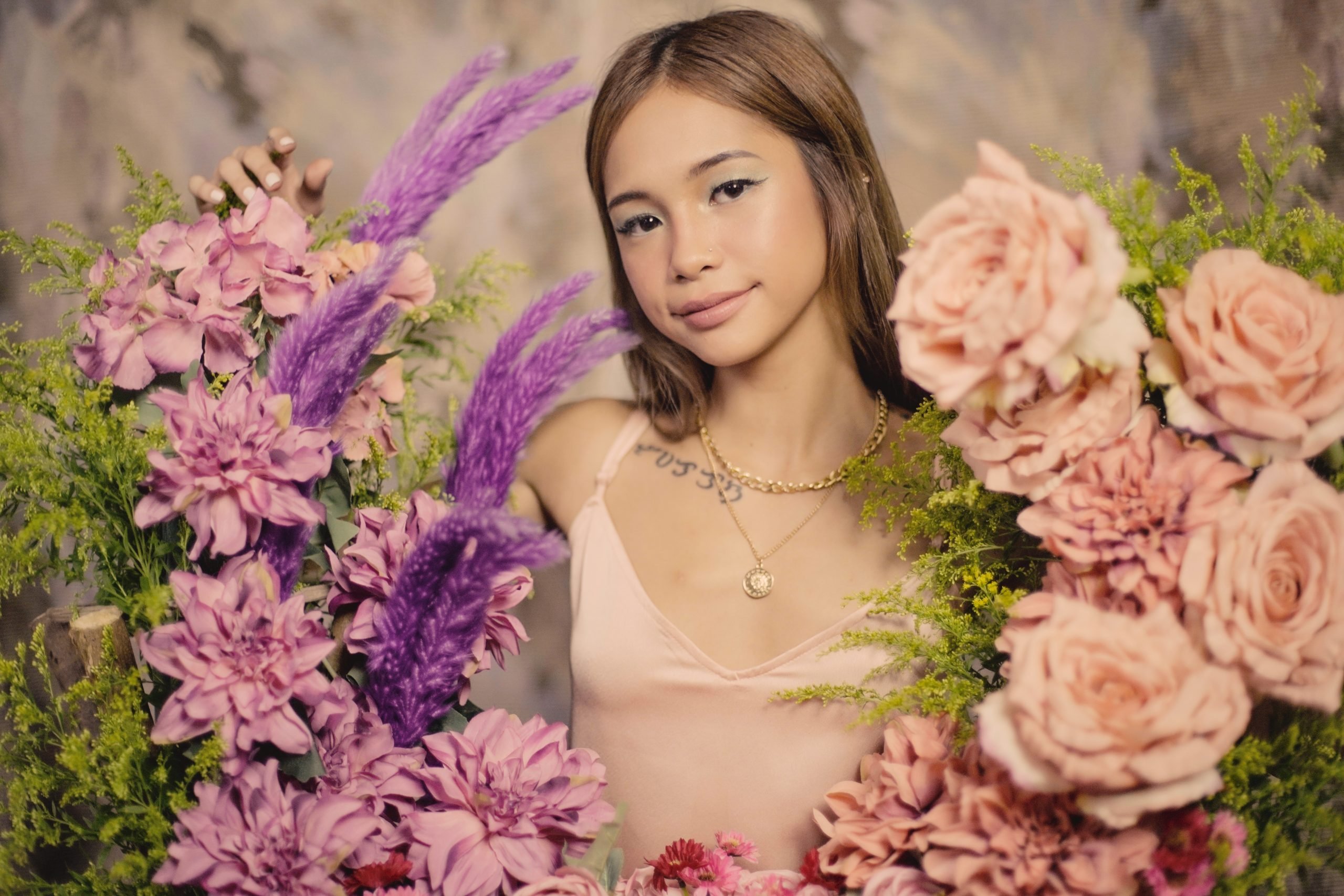 syd hartha broke through the public consciousness with songs that are intensely personal in nature, but universal in a way that it captures volume and vigor beyond words. The 20-year-old singer-songwriter from Manila, Philippines finds beauty in ruins and self-reflection, showcasing unguarded moments of vulnerability with captivating rawness.

The folk-pop wunderkind started making music at the age of 12, dabbling into multiple instruments even without formal training. By the time she entered adolescence, syd began writing and recording her own songs, giving birth to delicately stripped-down numbers such as the emotionally arresting “tila tala” and the jazzy, soulful track “iglap,” produced by acclaimed producer Nick Lazaro. After making rounds in the gig circuit, syd joined Sony Music Philippines’ esteemed roster in 2018. It was her involvement with the label that started to polish her sound with understated grace and newfound maturity, in empowering anthems such as “ayaw,” and the assertive “paruparo.”

Critics were also quick to praise syd hartha for “bringing social issues to the forefront”and for marking “a clear step forward in terms of exploring outsider themes” . Her distinct songwriting style and infectious stage presence instantly propelled her as one of the most promising artists of her generation, and paved way for her headlining stints at big music festivals.