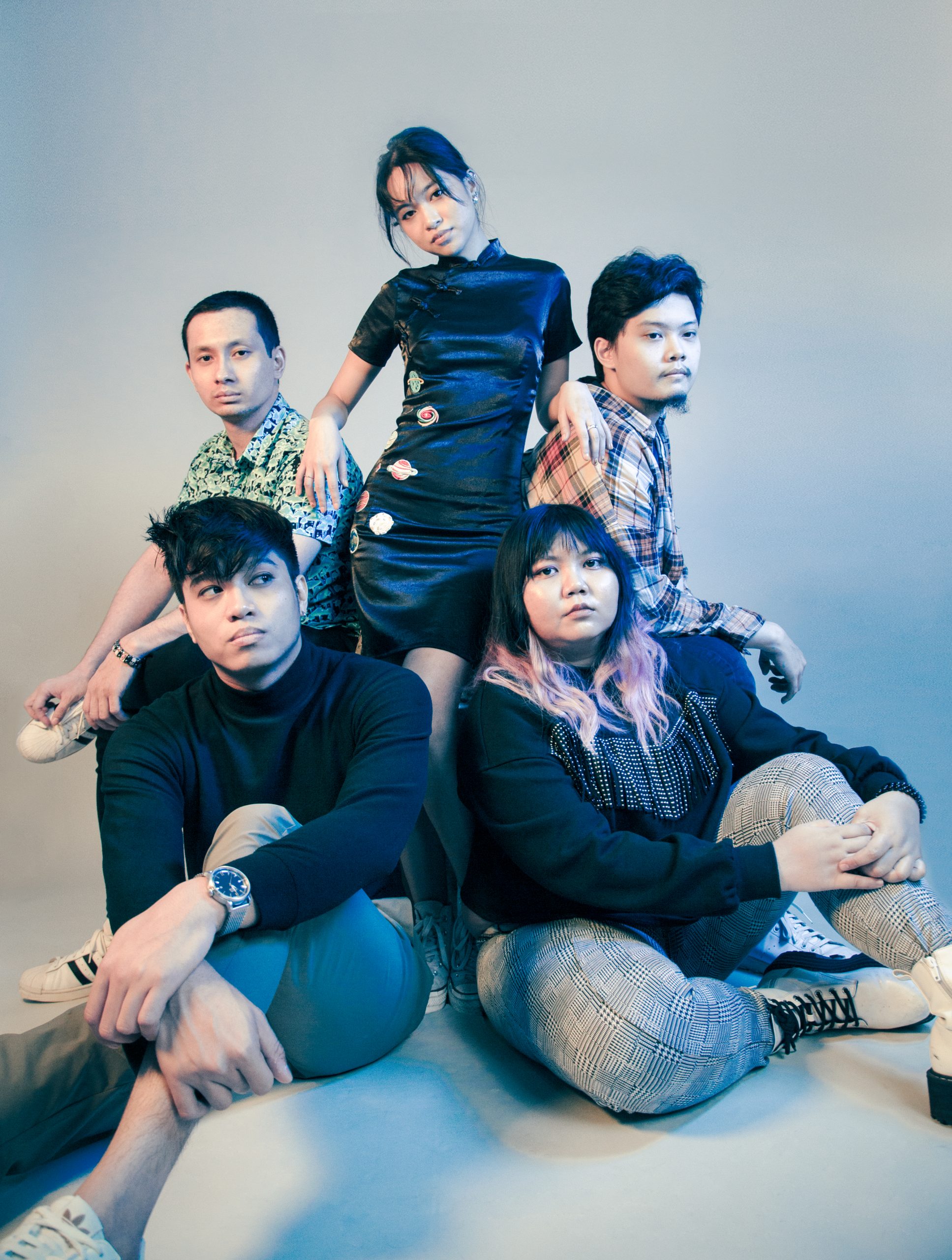 It’s a 5-piece Philippine indie pop-rock band, their music is influenced by a mix of different genres such as pop, folk, mellow rock, alternative, soul, and jazz. As a visual representation, they associate the effect of their sound to people orbiting in outer space. That is, they wish their listeners feel relaxed and inspired. Formed just last March of 2018, they have been performing at different events — from small bar gigs to school tours, such as 7-Eleven’s Rock Back to School: Build Your Own Concert tour. In November 2018, they opened for the international pop-rock band, Against the Current, during their concert in Manila.

In February 2019, about a year after they formed the band, the vowels they orbit signed with Sony Music Philippines — the first band in the Philippines to sign with the record label upon its comeback in the country.