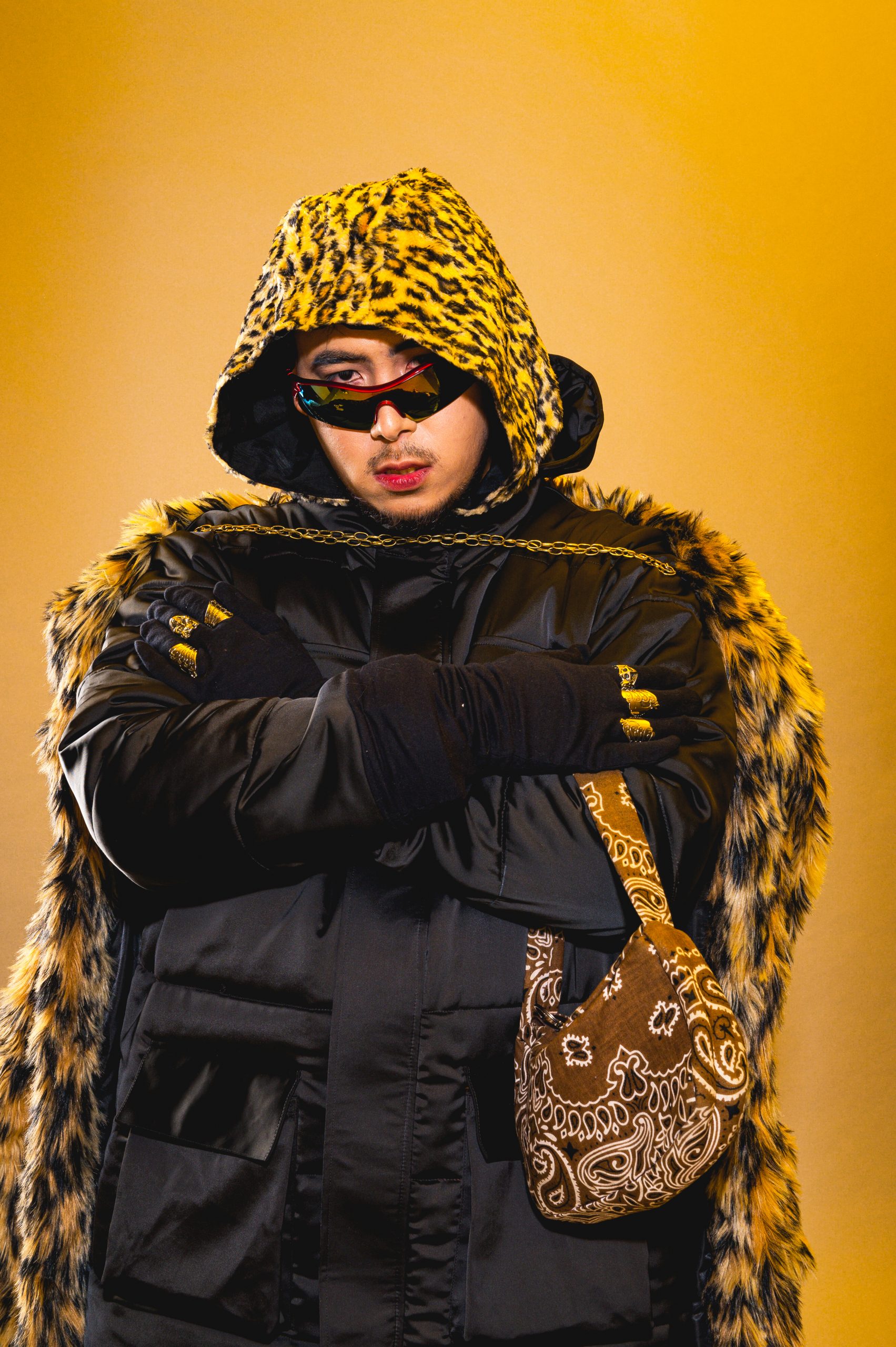 Zelijah is a rap artist, record producer, and mix & master engineer, DJ, 3D Artist —signed under Sony Music Philippines. Known for his groovy and danceable music, Zelijah is making rounds in China, Taiwan, Singapore, and other parts of Asia. His track “WDRGAF” with Ocho The Bullet, features a unique fusion of West Coast and Oriental sounds; a definite fan-favorite⁠⁠ loved and danced by people around the globe. The proud producer and engineer of his own tracks, Zelijah as a record producer primarily works with Trap and Hiphop music; but has branched out⁠—drawing influences from Blues, Jazz, Funk, Future Bass, Ambient, Hardstyle, Pop and Experimental Music. Humble Beginnings. Zelijah grew up and began his career in Manila, Philippines. With no formal education in music production, Zelijah is notably self-taught. Countless months locked in a cramped studio in Makati, he boasts his humble beginnings from a tiny speck of Metro Manila to the bustling city streets of Shenzhen, China. In a room full of crowded people, Zelijah would be the guy in a flashy animal-printed fur coat. While undeniably well-versed in aesthetics, Zelijah is also notorious for his unique and unparalleled visuals. Currently working as a freelance arranger/producer for artists under prominent record labels and independent artists, Zelijah has worked with big names. He has worked for companies such as Jose Cuervo, Frontrow, Playpark, and Sony Electronics. Zelijah has also produced tracks used as movie OSTs.